Destiny 2: Trials of Osiris will get a loot refresh with Season 17

Destiny 2: Trials of Osiris will get a loot refresh with Season 17 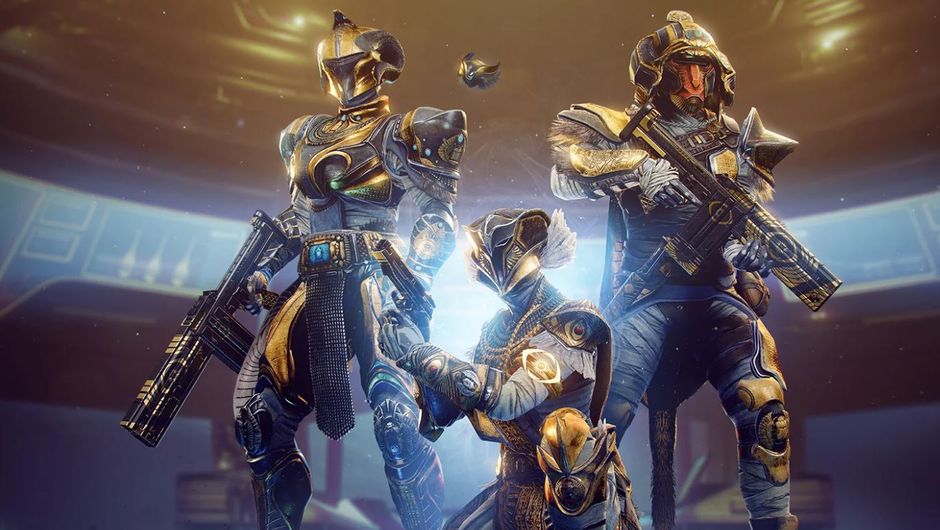 Bungie is looking for ways to improve the players’ desire to play Trials in Season 17 so they made Hunters look like monkeys.

Trials of Osiris gear is usually themed after Egyptian symbology but this time around it appears Bungie’s creative direction is branching out. Come Season 17, Guardians will have the opportunity to earn some new gear in the most exclusive PvP activity in Destiny 2 .

The picture above shows some of the new rewards, which include a Ghost Shell, Fusion Rifle, Sidearm and three armour sets, one for each class. It looks like Titan armour set is themed after rams, or maybe sheep, while Hunters are depicted as monkeys. Given their proclivity for jumping and climbing everything they see, someone hit the nail on the head with this one.

Warlock set is themed after some sort of bird of prey but we didn’t really analyze it enough to know for sure which one it is. However, it’s possible it’s a falcon since the new Sparrow that will be available for the hardcore PvP community is called Falcon’s Chase.

All of the aforementioned rewards will go live on June 10, 2022, and you have until then to farm the current loot pool. That means there is only one Friday left, which should technically translate into just as many Trials of osiris boost appearances since the current season is ending on the next weekly reset.

Trials of Osiris has returned for another round in Destiny 2

Bungie Has A Nasty Surprise For Certain ‘Destiny 2’ Players

April 27, 2022 0
In a newly updated help page at Bungie.net, the developer has outlined its support for Steam Deck. Or, more accurately, its complete lack of support: “Destiny 2 is... Continue reading